According to the British "daily telegraph" reported on December 20, 2010, Japanese scientists have successfully synthesized ultra hard diamond in the world, and its more than 1 cm in diameter, and its cooperation company said to quickly start production next year.


The cylindrical diamond is the result of a collaboration between researchers at the university of aiyuan, Japan, and sumitomo electric co., named "yuan shi" from "aiyuan".


The researcher said that yuan shi is now the world's super hard artificial diamond, much harder than regular diamond, so it can be used in many industrial activities. "Yuan shi can help people understand the carbon elemental crystals formed at high pressure and high temperature on earth. At the same time, as an industrial product, it also has several times longer life than regular diamond. 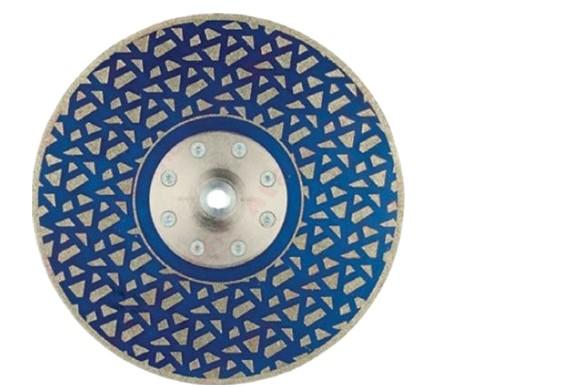